Born in: 1789  - Died in: 1854
Inurbati at least since the mid-thirteenth century, they owed their name to the progenitor Soderino di Bonsignore. Of noble origin, they became commoners to be able to practice the fruitful mrcantili activities that so much made at that time, associating themselves during the civil wars of the XIII and XIV centuries to the Guelph party, which will be the winner. The thirty-four priors of the arts and the sixteen gonfaloniers of justice make the substantial weight acquired by the family in the Republican Florence, to which the honor of having a blessed, Giovanna Soderini, a nun in the Mantellate convent in the mid-fourteenth century must be added.

In the course of the fifteenth century their family prestige pushed them to be more and more explicit opponents of the Medici. In 1446 Paolantonio Soderini promoted the conspiracy of Luca Pitti and Dietisalvi Neroni against Piero de 'Medici, but he managed to get away with it thanks to his opponent's clemency. Despite this, he is among the fervent supporters of Savonarola, especially when, when Lorenzo the Magnificent died, the friar lashed out against the heir Piero, favoring the uprising of the Florentines on the occasion of the fall of Charles VIII of France. With the new expulsion of the Medici, the Soderini are in the first line, so much that Pier Soderini is elected gonfaloniere for life, holding the reins of the city. If the period of his power will always be remembered for the extraordinary artistic flowering of the city (the years when Palazzo Vecchio Soderini has rivaled Leonardo da Vinci and Michelangelo), his political conduct has not been so well given, and he is often accused of incapacity and weakness. Choosing his own alliances badly, he finds himself on the side of the defeated Louis XII of France against the energetic Julius II and the Lega Santa. In 1512 the Pope asked the Florentines to expel Soderini threatening the ban: the gonfaloniere then takes the road to exile, retiring to Ragusa. Causticus was Machiavelli's comment at his death:

Again in 1517 a Soderini took part in an anti-Catholic conspiracy, Cardinal Francesco, brother of Piero, spotted against Pope Leo X (Giovanni de 'Medici, son of the Magnificent) together with Cardinal Alfonso Petrucci, but if the latter was convicted to death, it was not possible to gather sufficient evidence against Soderini, who was only warned. However, his contacts with Francis I of France, to open an invasion of southern Italy from Sicily, earned him imprisonment. Some time later Luigi Soderini was among the besieged in Florence, defenders of the reborn Republic, who ended beheaded after the return of the Medici in the city.

Not all the family was however banned from Florence. Maria Soderini for example was the wife of Pierfrancesco de 'Medici and mother of that Lorenzino who killed the duke and cousin Alessandro de' Medici, luring him in an alley near Palazzo Medici with the deception of a clandestine love encounter with another Soderini, Caterina, the beautiful wife of a Ginori who lived opposite.

The Soderini houses were near the Lungarno, which ended up taking its name from them. Of these traces remain scarce, and no visible crest: object of a kind of memory damnatio confiscated and reconverted by other families, until they were destroyed by the German mines of August 1944 and partly replaced in the post-war period by modern buildings.

A branch of the family moved to Rome, joining the other families with the last heir of the Cavalieri family, inheriting the dignity of Count di Baldacchino, often holding the office of Latori della Rosa d'Oro.

In Rome, the Soderini family owned terraced houses in Borgo, on Via Alessandrina (a street later called Borgo Nuovo). This complex, a typical example of a house of the early Renaissance, was renovated in the second half of the nineteenth century and demolished at the end of the 30s of the twentieth century during the construction of Via della Conciliazione to make room for the rebuilt palace of the Convertendi, which before of his demolition he faced them. 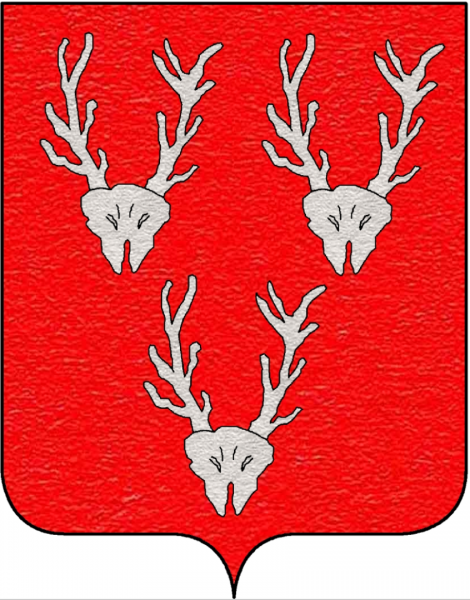 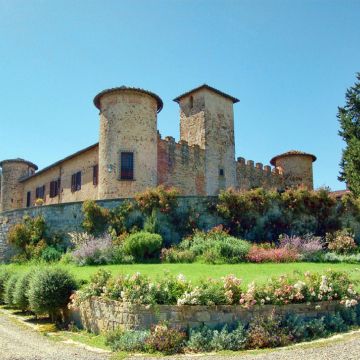 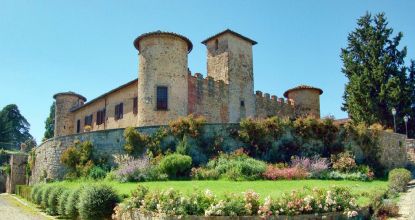 The Castello di Gabbiano is a historic building dating from the fourteenth century located 22 km from Florence, surrounded by 100 hectares of vineyards and olive groves. Guest accommodations range... see